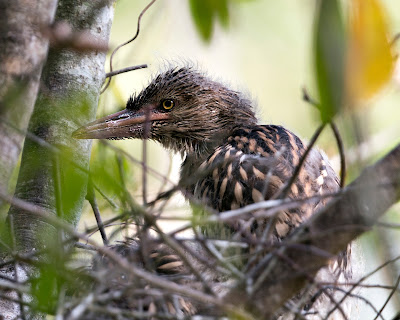 Gerrie Schipske, candidate for City Attorney and former City Councilwoman who worked with residents on protecting the native birds and active nests in Long Beach, today called upon the City Attorney to remind the City Manager of the Migratory Bird Treaty Act as well as California State Codes 3503 and 3503.5. These laws make it unlawful to harm, harass, possess, or kill a native bird, its eggs, chick, or active nest.Schipske made the request after several members of her former Lakes, Ponds, and Wetlands Task Force contacted her because they are not receiving any response from the City Parks, Recreation, and Marine Department.

“These residents have asked repeatedly for the City to follow the state and federal Migratory Bird laws and have requested the City to stop the planned filming on Oil Dock Road on May 12 – 14th,” says Schipske. The planned filming is apparently under active Great Blue Heron, Snowy Egret, Great Egret, Black Crown Night Heron, Yellow Crown Night Heron nests, and new babies.

“While residents can report anyone disturbing an active nest, by calling the California Department of Fish and Wildlife at (888) 334-2258 and the United States Fish and Wildlife Services at (916) 414-6660, it seems to me that the City Attorney can remind management of the need to follow the law and respond to these residents’ concerns.”

Schipske notes these same residents contacted the City before about the impact of filming in areas where nesting is located. “The City was contacted last January when filming took place in the nesting area of Great Blue Herons by Horseshoe Pond in Area 2 of El Dorado Regional Park,” says Schipske. “Two of four active Great Blue Heron nests were abandoned during that filming, and sadly, the two remaining pairs in the pines later abandoned their nests.”