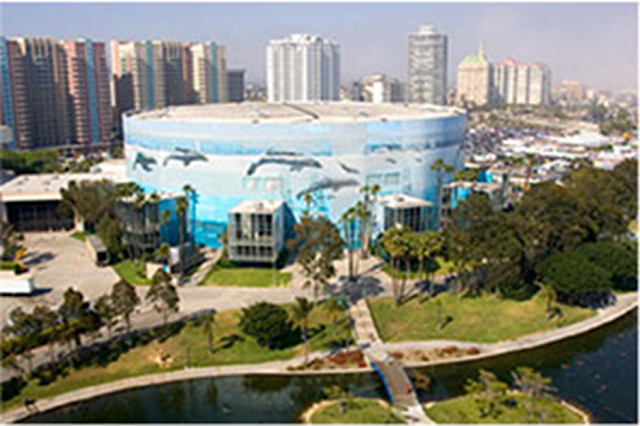 Long Beach, CA – Attorney Gerrie Schipske, who is making anti-corruption the centerpiece of her campaign for Long Beach City Attorney, today announced that she is proposing a Charter Amendment that would require the City Council to obtain the approval of the electorate for any sale or transfer of City-owned property including mineral rights attached to the property. It would also require approval of the voters for the Council to forego property tax revenue.

“This Charter Amendment is important to make the City Council accountable for how it disposes of City property,” says Schipske. “It is also important that the Council not be able to forego property taxes without the consent of the taxpayers.”

Schipske explains that the current City Council approved the possible transfer of the City-owned Community Hospital to a private company. It also attempted to offer 13-acres or more next to the Convention Center for a waterfront stadium in Long Beach.

“Additionally, the Council waived $264,000 a year in property taxes for 15-30 years to bail out a developer who built luxury condos.”

Schipske cautions that as the stories continue about the FBI investigation into the corruption of the City of Anaheim and the planned sale of Anaheim stadium, “I think it is critical that taxpayers put the brakes on the sale or transfer of property and mineral rights owned by the City of Long Beach,” explains Schipske.

Schipske says that it is only fair to the taxpayers of Long Beach that they decide how City-owned property will be disposed of, which was originally purchased with tax dollars.

“Taxpayers are upset over what is happening to Community Hospital which is owned by the City,” reminds Schipske. “Taxpayers are also angry that at a time the City claims it is experiencing a budget shortfall that it would agree to forgo hundreds of thousands of property taxes to bail out a developer. Many are concerned that the City has not resolved the problems with the Queen Mary but now wants to jump into a waterfront stadium.”

This isn’t Schipske’s first initiative to protect City property. In 2007, she spearheaded a ballot measure passed by the voters that amended the Long Beach Charter to require that certain City park and recreation areas shall not be sold or otherwise transferred without either a majority vote of the people or the replacement of such property by the City.

Attorney Gerrie Schipske is the only candidate for City Attorney with over 32 years of legal, legislative, and administrative experience at every level of government and in the private sector. She is also the only candidate for City Attorney to be honored at The White House as one of only seven Champions of Change for Open Government because of her work on the Long Beach City Council for eight years. Her Anti-Corruption Plan is available at: https://www.schipske4lb.com/p/attorney-gerrie-schipskes-long-beach.html