Schipske Warns: Long Beach Needs to Learn from Lawsuit Settled in Los Angeles Over Impact of Homeless on Businesses 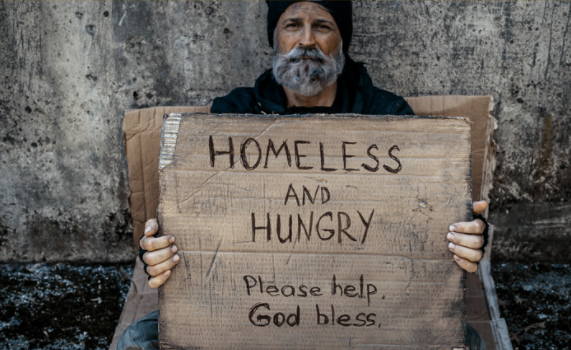 Gerrie Schipske, candidate for City Attorney, today warned that Long Beach needs to learn from the lawsuit settled last week by the City of Los Angeles brought by mostly downtown residents, business groups, and some formerly homeless people. The lawsuit is titled: L.A. Alliance for Human Rights vs. City and County of Los Angeles.

“The lawsuit was filed alleging that the city and county breached their duty to abate a nuisance, reduced property value without compensation, wasted public funds, and failed in their duty to protect public health and safety and to provide shelter to people who are homeless,” explained Schipske.

Under the terms of the settlement, the City of Los Angeles agreed to open enough shelter beds over the next five years to house 60% of the city’s homeless in each City Council district. In return, the City will be able to enforce its anti-campaign ordinance once it can offer shelter.

“Long Beach just completed its homeless count and undoubtedly the numbers have increased since the last count,” notes Schipske. “The City needs to affirmatively indicate how it is going to address the number of homeless people and what services it can offer.”

Schipske stresses that without adequate drug and alcohol detox, rehab, and mental health programs, it is almost impossible to keep some people from being homeless, living under the freeways and in the parks.

Schipske also points out that the Governor has announced a new legal effort that allows the courts to mandate a 12-month personalized plan, including drug stabilization, for the most severely ill.

The CARE Court (Community Assistance, Recovery, and Empowerment) court It connects a person in crisis with a court-ordered Care Plan for up to 12 months, with the possibility to extend it for an additional 12 months. The framework provides individuals with a clinically appropriate, community-based set of services and supports that are culturally and linguistically competent. This includes court-ordered stabilization medications, wellness and recovery supports, and connection to social services and a housing plan.

“As City Attorney, I hope to focus on how the City can take measures which prevent litigation, not just settle claims and cases. While we need to be compassionate, we need to protect the public health and safety of our community.”