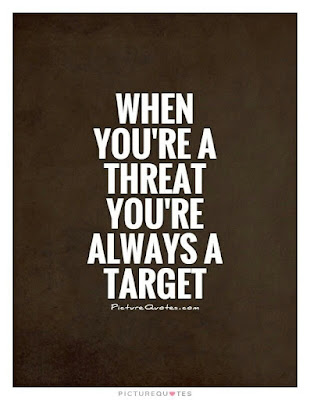 In response to a letter to the editor of the Grunion Gazette from former City Attorney Bob Shannon, Gerrie Schipske issued the following statement:

I read former City Attorney Bob Shannon’s attack on me in the Grunion Gazette.

He is also the current President of the Water Board and stayed silent as the City Council pushed a 12% surcharge on water rates. Thanks to the legal team I assembled, the courts have ruled the surcharge is illegal. Mr. Shannon and his Board now refuse to return the $30.9 million taken from the ratepayers.

The former City Attorney and the special interests supporting my opponent are scared I will win and change the way City Hall operates.

With the support of the voters on June 7th, I will bring that change.