Gerrie Schipske Says Now that the Long Beach Airport is Protected from 5G Cellular Towers, City Council Needs to Protect Residents from 5G Tower Placements: Calls on Councilman Richardson to Recuse Himself Because of his Employment with Crown Castle Cellular Gerrie Schipske, Registered Nurse Practitioner and candidate for Mayor today called upon the City Council to put into place protections for residents and ban having 5G cellular towers placed in neighborhoods. She issued her call for action after the Federal Aviation Administration required buffer zones around airports such as Long Beach Municipal Airport to protect landing runways and completely banning what is referred to as “C-Band 5G signals” because of the danger of interference with crucial airplane instruments. “The FAA is obviously concerned about what this new electromagnetic spectrum and radiofrequency cellular technology does to airplanes,” says Schipske. “The City Council should be concerned what 5G might do to Lon
Post a Comment
Read more 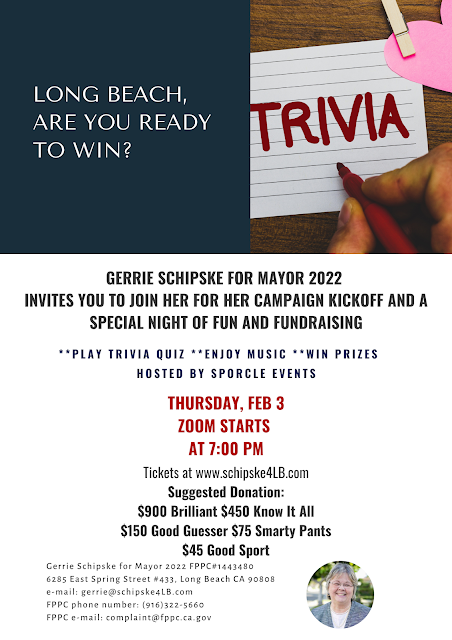 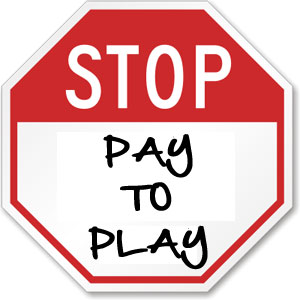 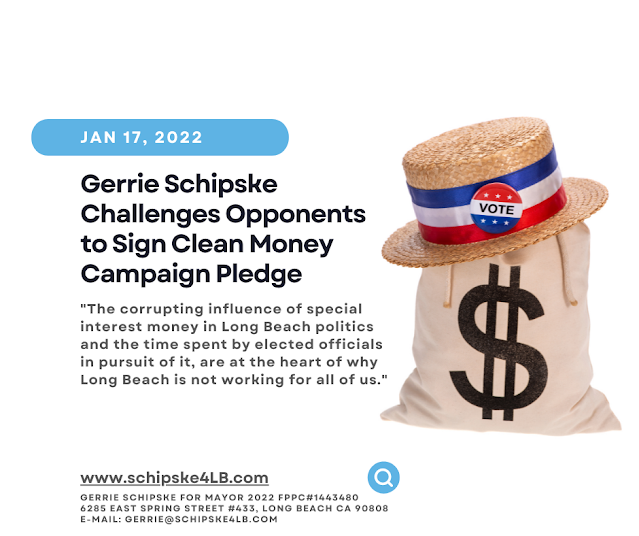 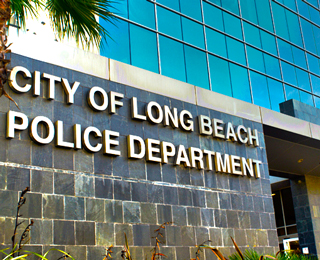 Take a moment to share your thoughts on public safety. 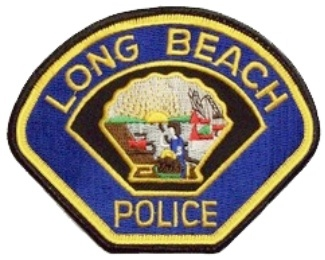 Schipske Meets with LBPOA. Discusses 911 Ready Plan: "Public Safety Should be the Number One Priority of Local Government." 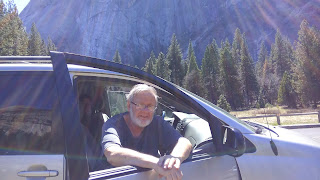 My Tribute to Bill Pearl, Publisher of LBREPORT.com

Schipske: “Price and Richardson spent the last eight years getting Long Beach into its current mess – I’m the only one who is unafraid to make the changes needed to get us out of it.” 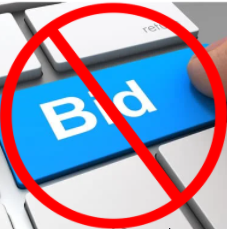 Schipske Says, 'No Bid' Contracts Hurt Business and Can Lead to Wasteful Use of Public Funds 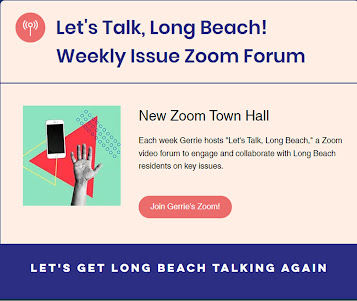